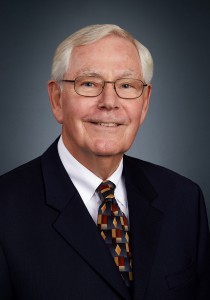 McLain has been a resident of Estero for seven years and resides in Belle Lago.

He is a veteran and officer of the US Army, holds a BS in Marketing and an Executive MBA, and currently works as a Realtor.  He also enjoys biking and kayaking.

He and his wife, Mary, have two daughters.